Curious about my eating habits*, and about behavior change in general, I decided to start 2013 with a real resolution for the first time in my life. So.. I took a picture from everything I eat…

* last few months several friends asked me about my food-patterns, since I live alone and am rarely at home, travel a lot for work and meetings friends often outdoors, so when being asked I got curious myself about these…
These where the pictures from january and february (+ march what I drank)… and my findings: 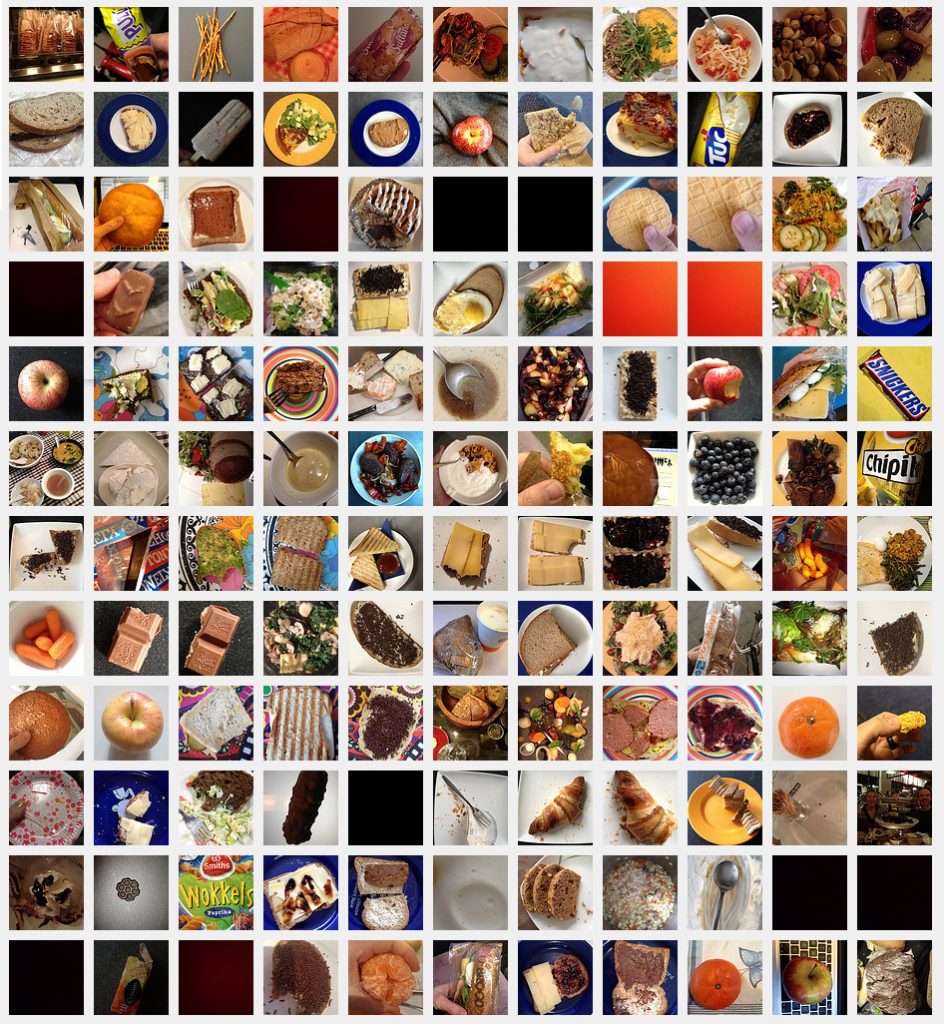 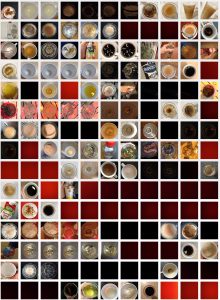 This is what I ate in january:

This is what I ate in february:

What I drank in march (till I gave up…)

How to measure effectivity in educational games

many ways to die - to put stuff in perspective