Wittgenstein (1953, 1958); “admitted failure in defining the essential characteristics of games, noting that there are no properties that are common to all games and that games belong in the same semantic category only because they bear a “family resemblance” to one another.“

Bernard Suits (1987) “Definition of playing a game; the voluntary effort to overcome unnecessary obstacles”
Brian Sutton-Smith: “each person defines games in his own way- the antropologist and folklorists in terms of historical origin; the military men, businessmen and educators in terms of usages; the social scientists in term of psychological and social functions. There is overwhelming evidence in all this that the meaning of games is, in part, a function of the idea of those who think of them” 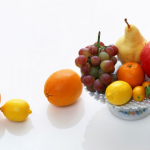 In an attempt to find the game-elements listed and defined I searched and made a matrix, whereby I took several liberty on the definitions in the ambition to make it less broad and wide, but while doing so I discovered it more and more to be like a bowl of fruit, apples are hard to compare with a banana, but still they match together in this bowl. 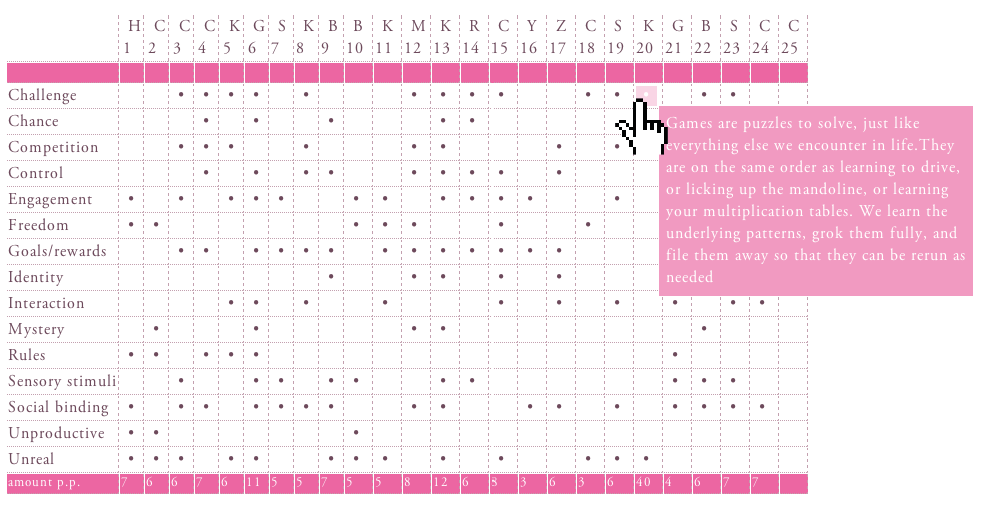 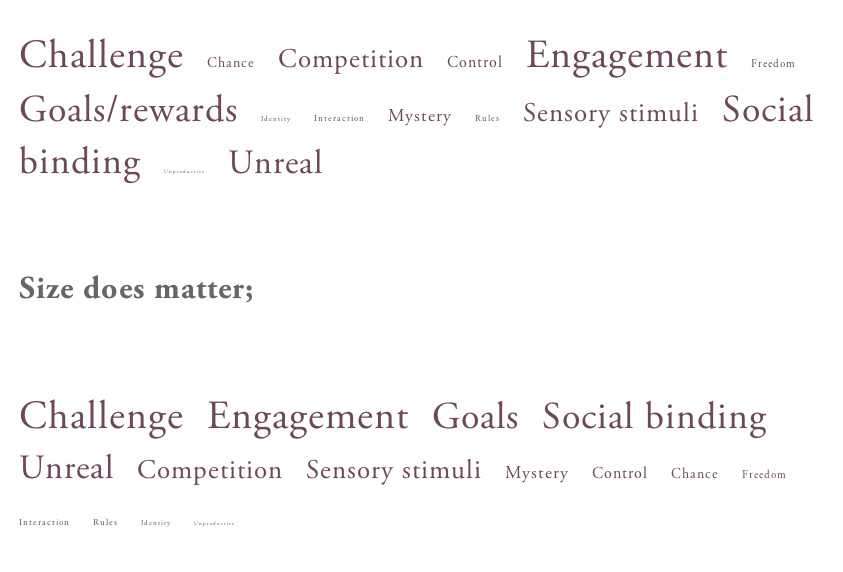 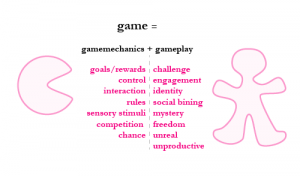 Gameplay (these elements are located more at the player’s side):

Gamemechanics (these elements are located more at the game’s side):